Your Toy Choo Choo Train Has a Reed Switch 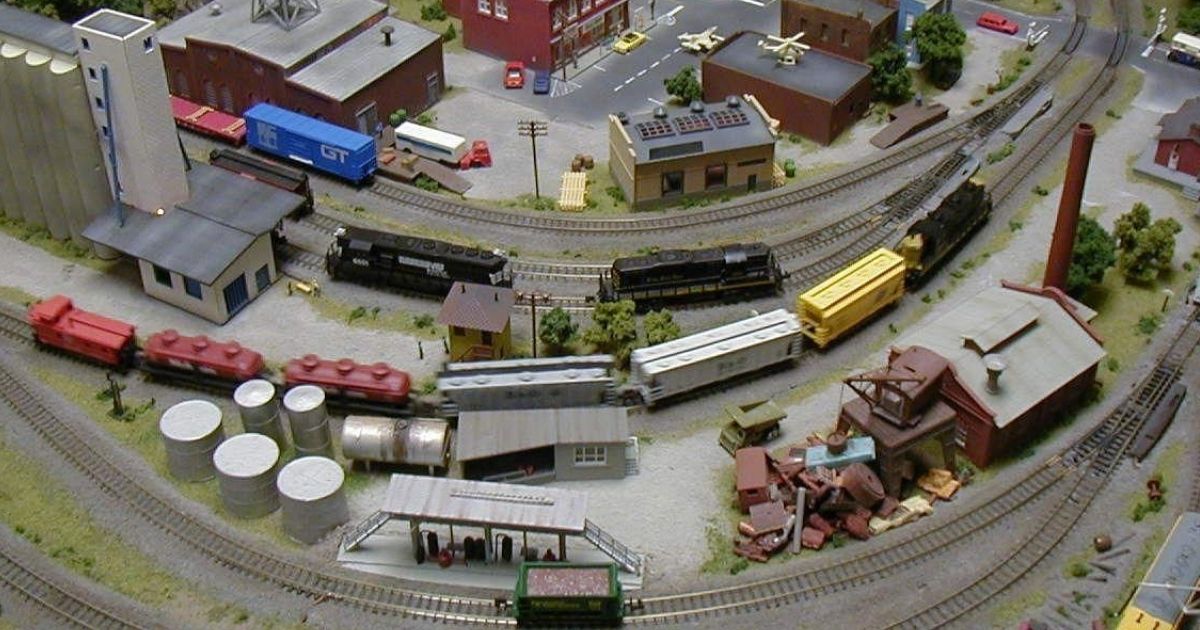 Toy trains are for kids of all ages! While real trains go back to the advent of the Industrial Revolution in the early 1800s, toy trains emerged later. Wooden and metal toys resembling trains were first made in Europe in the 1860s.

By 1901, Lionel made its first electric train for use in store display windows. A number of famous manufacturers, including Lionel, American Flyer, Ives, Marx, Marklin, and LGB have made toy trains.

Today, many of the Baby Boomers have embraced toy train collecting and operating. They can be seen in basements, at Christmas exhibits, running in gardens, and in special displays. Many toy trains today feature the latest in authentic sound and electronic control features. Tinkers, hobbyists and modelers alike, create model railway layouts by recreating real locations and periods throughout history.

Reed Switches are used in several areas to ensure model trains can perform the same actions as their real-world big brothers, such as the changing of tracks, changing of lights, and opening level crossings only after a train has passed.

Reed Switches are placed under the model train tracks and under one each of the train’s engines. Last bogeys are fitted with one magnet. Reed switches trigger the red and green signal lights as well as the opening of level crossings. All these actions can come into play after the train has passed the signaling point.

Specific outputs can also be installed to control the lights. These outputs can also trigger reed relays to actually cut off power to a train when a red light is on. And, modelers can use latching sensors at junctions to remember whether a train has passed or not. In addition to reed switch applications, toy train enthusiasts are increasingly using digital technology both onboard and at the control panels.

Real trains, like everything else in this technologically driven world, are changing very quickly. But for many modelers, preserving the past is a key part of their hobby fun; while an actual steam locomotive may have been scrapped decades ago, a three-dimensional working miniature becomes a snapshot in time like no other.

Model railroading embraces engineers, electronics specialists, sculptures, carpentry tradesmen, historians, creatives, and more. People from all backgrounds can build worlds of their own design to watch these timeless machines roll down the tracks.

Railway modeling has become quite realistic concerning the details of the models and very authentic when it comes to the locations being recreated.