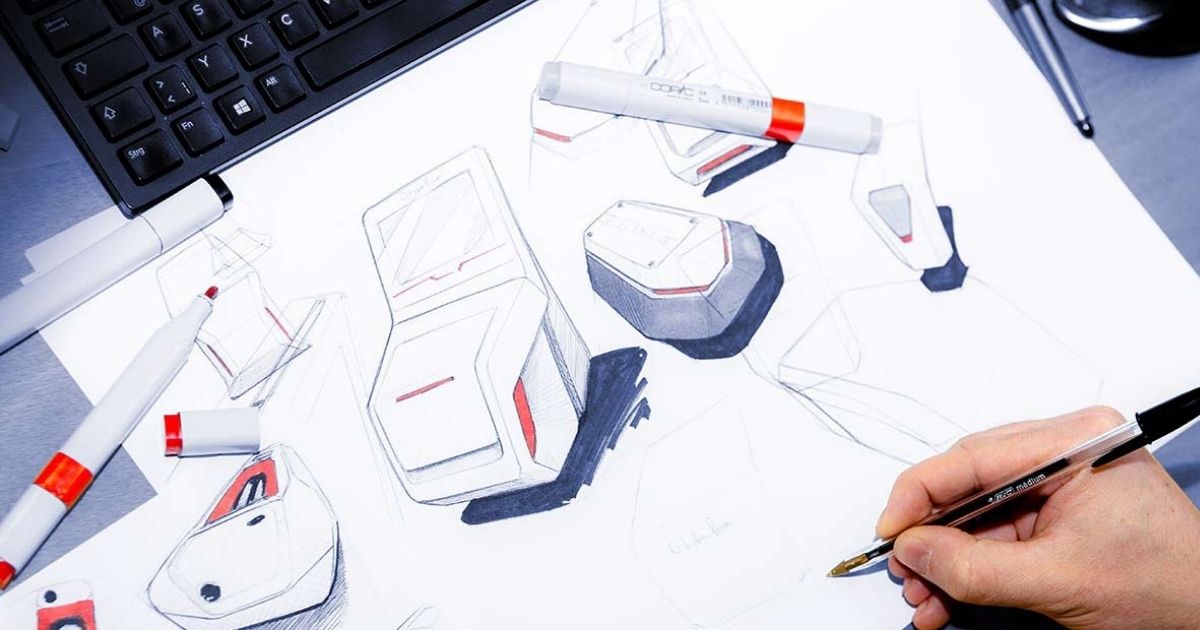 In Part One I discussed a few of the issues I have experienced on new design projects. In this edition I want to cover some things that are more common in retrofit applications.

We did a project recently in which we were replacing a mechanical switch with a reed-based sensor. Although the reed switch has certain advantages over a mechanical device, it typically cannot handle the same level of electrical load by itself. In this case the 240 VAC and 1 A would have been too much for the switch that would fit in the same physical envelope that easily contained the mechanical switch. We coupled the reed to a solid state device that could handle the power. After hundreds of hours we thought we provided a great solution to our customer. The customer called a few weeks later to tell us that the steady state condition of this system could only consume so much power. Ours consumed too much through the solid state component. We could not get past this additional requirement, so the large project subsequently died. In the end, a forgotten requirement ended up wasting a lot of time and money.

Like the first solution to a problem is a prototype that will be modified later, so are the original specifications for a project. Often these additions do not get joined to the project definition for the retrofit. When someone works their way through all of the tests that the original product meets, they typically find the ones that have been added.

On another project we had to design a sensor that would replace a more expensive safety switch on some equipment at a large retail store. We took a field trip to see and measure the equipment. There was another branch of this same store nearby so we looked at a second piece of equipment. The two were different from each other. As it turns out, there were seven different versions of this machine, and our solution had to work for all the versions. Know that the outside of the machine looked the same in every case. Every version functioned basically the same way. Our sensor needed to serve the same purpose in each case. The difference from one to another for our purpose was how and where to mount the sensor.

Over and over I have seen a great divide between what happens when an item first gets designed and released and then what might happen afterward. Often entirely different people or teams handle these two phases, so it comes as no surprise when the documentation is incomplete. Any retrofit will go much smoother if someone takes the time to make sure that the group doing it has the original information and all of the stuff that has been added or changed since that time.

Things can go the other direction also. Make sure that all of the original specs are still relevant and necessary. No one likes to take the time to satisfy a condition that has no bearing on the form, fit, or function of the retrofitted device. Experience since the original release should reduce the amount of protection required on the backside of the team members for subsequent versions.