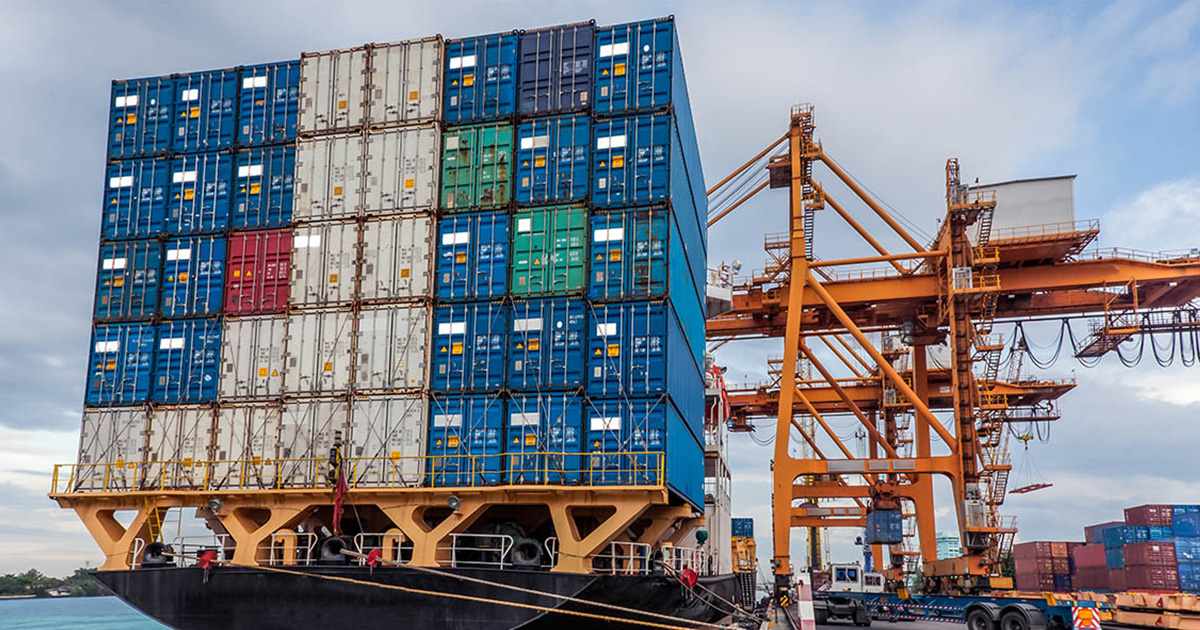 According reports from the FBI, cargo theft has cost shipping and trucking companies around $30 billion in lost revenue a year in just the United States alone. Losses can occur in a myriad of ways, from containers being mislaid, mislabeled, or simply failing to arrive at their destination, to instances involving premeditated criminal intent, such as breaking into warehouses or ports to steal goods, or pirates attacking crews at gunpoint for their valuable cargo.

If at any point a shipping container is robbed during the delivery process, it is considered a cargo theft. If the inventory goes missing on the highway, at truck stops, while on ships at sea or in port, and even in a storage facility, the company will lose money. And, although, the vast majority of shipments and deliveries reach their destination without any trouble, cargo loss is an all too real problem that can heavily impact local, national and global economies.

While monetary loss is an instant result of a robbery, cargo theft also impacts the victims involved as the employees facilitating the transfer can end up getting hurt during an armed hijacking. Additionally, due to the theft of shipping containers the FBI has estimated that consumers may end up paying as much as 20 percent more for a product to make up for the lost inventory.

Unfortunately, any goods that are being shipped is a potential target for a cargo robbery. The most sought after shipper containers for cargo theft, according to the FBI, are cigarettes, pharmaceutical medicine, and high-tech electronics.

Can you stop your cargo from being targeted and stolen?

Not entirely, but, there are security tools, approaches and best practices that can be followed to improve your cargo’s security.

Drivers are the first defense against cargo theft. Make sure the driver is aware of the freight’s value and sincere threats.

Increase communication among shippers, 3PLs, carriers, and law enforcement. Shippers can choose to vary the shipment route to deter crime. Today’s thieves plan and survey the cargo they want to steal and changing routes can throw them off.

Encourage regular warehouse inspections. During an inspection, identify any vulnerabilities in the freight’s security.

Track inventory, so that it can be quickly discovered if there are any significant changes.

Here at HSI Sensing, we have developed a high-tech system called Sentinel technology, to help protect your shipping container doors and aid in combating cargo theft.

Sentinel technology can monitor precise location and strength of all magnetic fields within proximity of the sensor, delivering a 360-degree scope to monitor activity from every angle. And, Sentinel is discrete. Sentinel can accomplish all the actions required of a high security sensor in a package that is less than half the size of comparable sensors.

Thieves will constantly look for ways to beat your security procedures, but by deploying security measures, and maintaining communication and inspection routines, your cargo can get to its destination safely.