How Does Temperature Affect Magnetism? 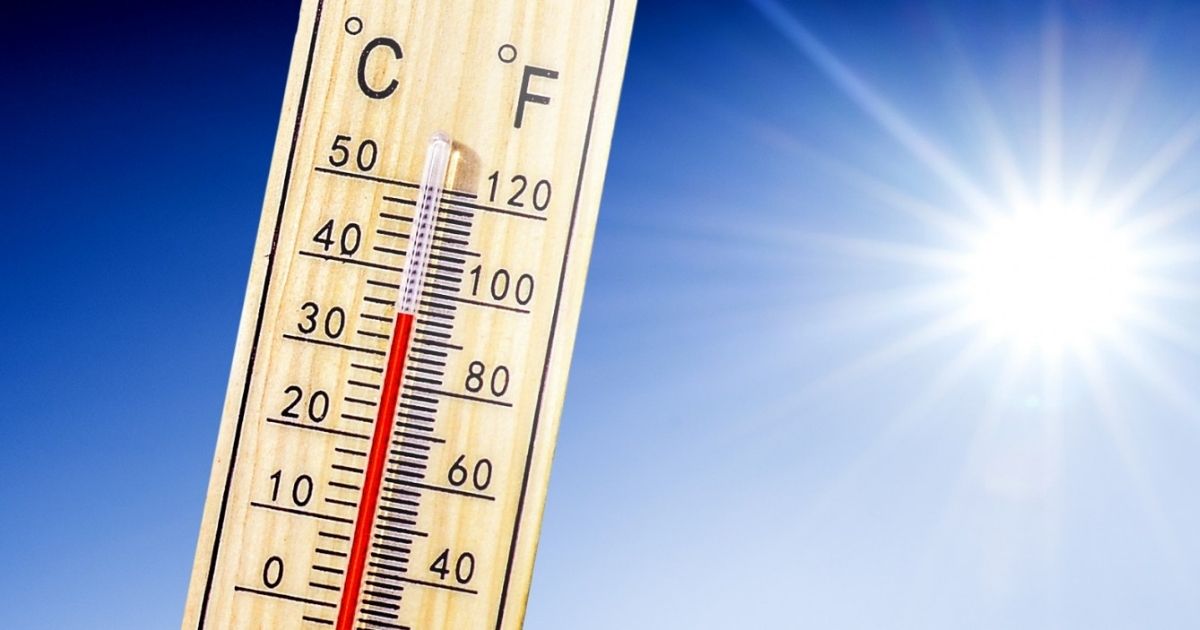 Magnets are used in daily life. They’re used in manufacturing, automobiles, security systems and electronics devices. Even the earth itself is a magnet.

How does temperature affect the magnetism of magnets?

To understand temperature effects, we need to look at the atomic structure of the elements that make up the magnet. Temperature affects magnetism by either strengthening or weakening a magnet’s attractive force. A magnet subjected to heat experiences a reduction in its magnetic field as the particles within the magnet are moving at an increasingly faster and more sporadic rate. This jumbling confuses and misaligns the magnetic domains, causing the magnetism to decrease.  Conversely, when the same magnet is exposed to low temperatures, its magnetic property is enhanced and the strength increases.

How does temperature affect magnetism of reed switches?

Lower pull-in switches have the advantage of less pull-in change with temperature because they are working at a lower point on the magnetization curve.HSI Sensing manufactures reed switches and proximity sensor actuators with various magnetic materials depending on application requirements.