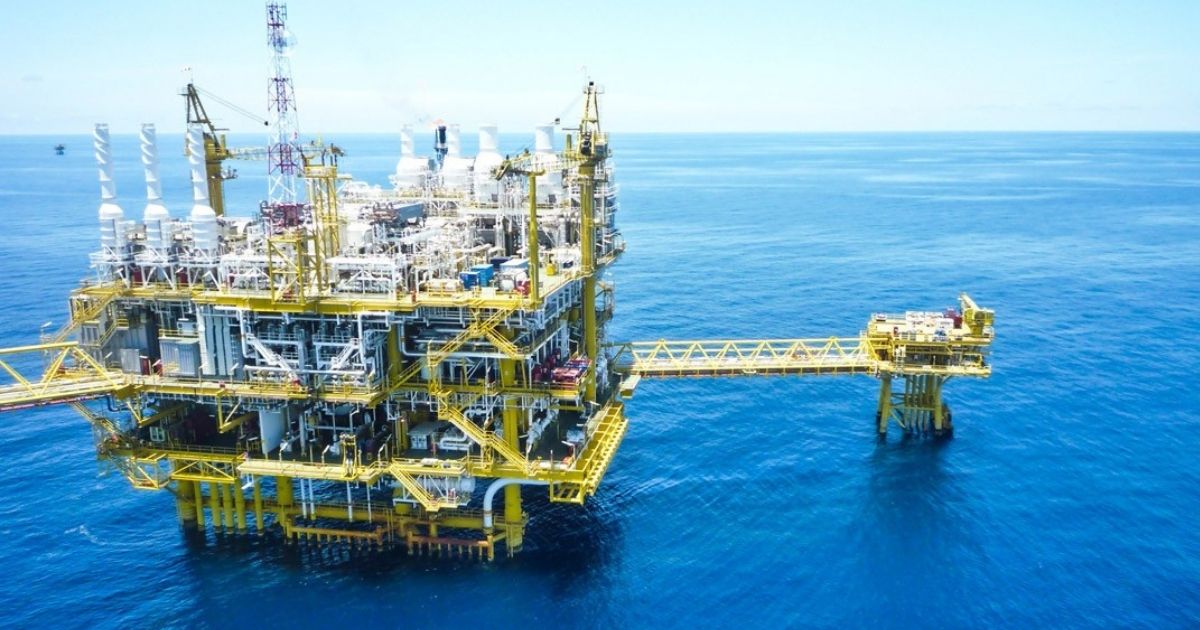 The functional attributes of reed switches make them ideal for difficult environments, including shock and vibration environments. These attributes include non-contact activation, hermetically sealed contacts, simple circuitry (signal in = signal out) and the activating magnetism moves right through non-ferrous materials. These advantages make reed switches perfect for dirty and difficult applications. When placing a reed switch in a vibration or shock environment, though, there are several things to consider.

The first design criteria to understand is the shock and vibration signal, amplitudes and orientation in X, Y and Z axis’. The sensor housing should have some silicone based potting material (or something similar) between internal hard surfaces of the housing and the glass body of the reed switch. Even thin layers help reduce the transmission of the shock or vibration to the reed capsule. The flexible layer of potting material also helps prevent damage due to thermal expansion and contraction in extreme environments.

Next, consider which axis has the strongest opportunity for shock or vibration signals. Switch orientation will minimize and sometimes effectively eliminate the possibility of false signals and damage. The longitudinal axis of the switch is the prime orientation against the strongest shock signal. The next best orientation is lateral to the switch axis AND perpendicular to the direction the reed blades move when making contact. The reed blades are just like mechanical beams. They are much stronger when positioned properly against the shock wave. This can easily be controlled in the switch preparation.

Another consideration is the reed switch itself, specifically the glass diameter to reed blade diameter. The stronger switches have a larger glass to reed blade ratio. Selecting a glass to lead ratio of greater than 5 to 1 will provide very strong seals. Our HSR-069 has a ratio larger than 6 to 1 and is designed into many sensors employed in difficult environments.

Another consideration is the type of switch required mechanically. An offset gap reed switch, one where the magnetic gap is closer to one end of the glass capsule, is more susceptible to shock damage. All the flexing to make electrical contact is borne by one reed member. The offset gap switch is often chosen for cylindrically shaped proximity sensors because the magnetism has less distance to travel into the switch to make it function. Center gap reed switches feature two flexing reeds and they are less susceptible to shock. Another consideration is employing an SPDT reed switch. While they carry a lower power rating, the armature positioned between the normally open and normally closed contacts have ‘motion limitations’ from shock impulses. Theses other reed blades act as bump stops when a shock wave comes to the proximity sensor. This has proven very successful in many difficult applications.

Up front and careful consideration of the switch model, the preparation (internal reed member orientation), the epoxy potting materials and internal housing spacing will enable the proximity sensor to last a very long time Over the years, our switches have been used in jet engines, nuclear generators, satellites, tractors, oil and gas applications, over the road trailers, and more. No matter the environment, our reed switches can take on the challenge.