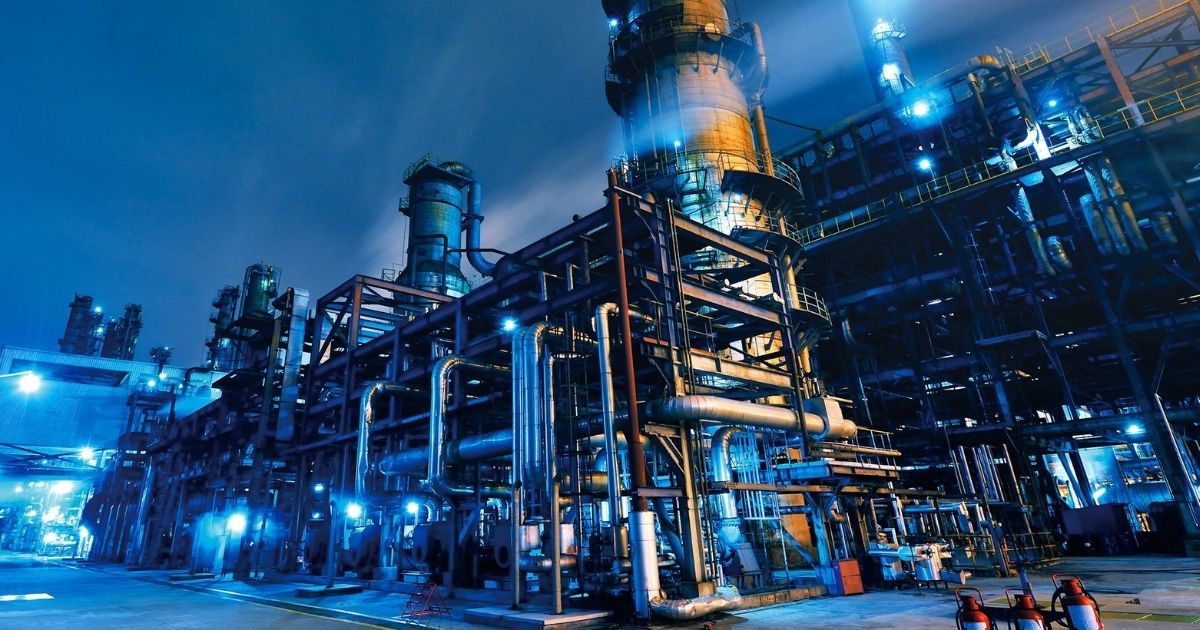 Integral to process control in many industries, fluid level sensors fall into two main types. Point level measurement sensors are used to mark a single discrete liquid height–a preset level condition. Generally, this type of sensor functions as a high alarm, signaling an overfill condition, or as a marker for a low alarm condition.

In these point level sensors, a magnetic float moves with the liquid surface, actuating a hermetically sealed reed switch in the stem. The simple, low-maintenance design installs readily; minimizes shock, vibration, and pressure; and works with a variety of media.

Continuous level transmitters are more sophisticated and can provide level monitoring of an entire system. They measure fluid level within a range, rather than at a one point, producing an analog output that directly correlates to the liquid level in the vessel. To create a level management system, the output signal is linked to a process control loop and to a visual indicator.

Fluid controls play an important role in the industries they serve, such as their integration with pump manufacturers. Different types of pumps are used to pump water through wells, ponds or filtering systems, or they can be used in cooling towers, or in medical applications. In these settings, they are moving fluids for various functions. One of the major problems that can arise during their use includes cavitation or the formation of bubbles in the substance. For this reason, many manufacturers rely on sensors to indicate low liquid level situations or other issues that could cause a device to fail.

Accurate and continued functionality of these systems is critical. From insurance risks to public safety, ensuring a system is designed to last and won’t break or fail when it’s needed most, is important.

Today’s level sensors incorporate an increasing variety of materials and alloys to combat harsh environments such as oils, acids, and extremes of temperature and pressure.  HSI Sensing’s products have been operating in environments that demand safety and reliability for years with Hermetically-sealed contacts engineered for extended life in extreme environments.