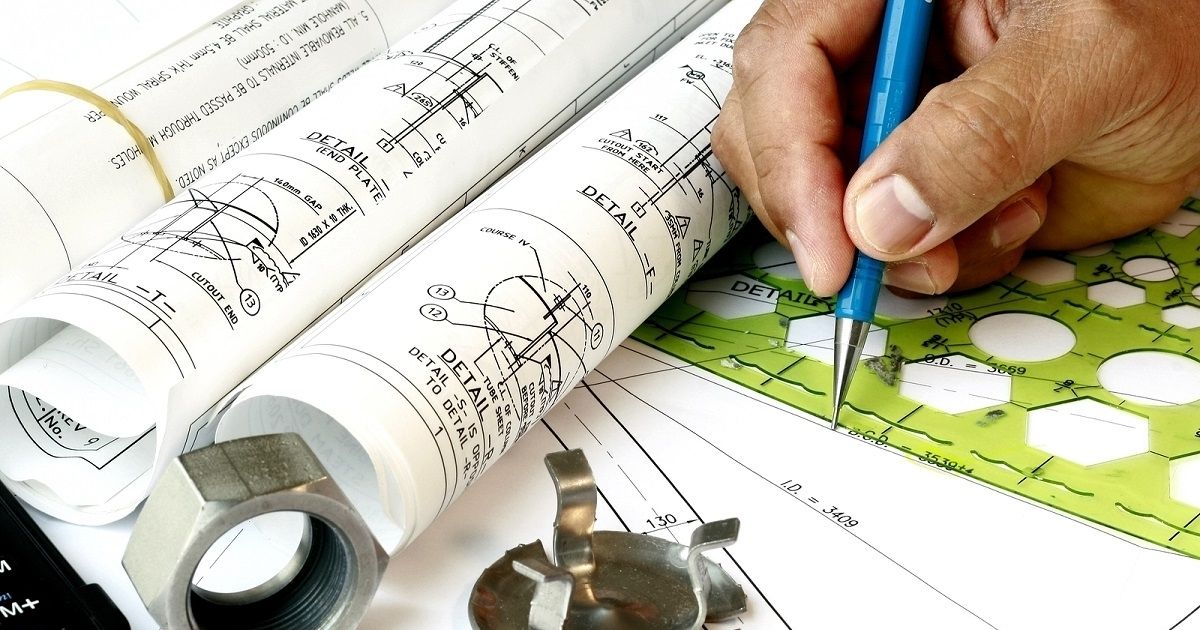 The two most commonly used reed switches are Form-A and Form-C devices.  There are however, numerous applications that require the use of a Normally-Closed SPST (Single-Pole Single-Throw) device.  Three methods exist to create this type of device from a reed switch.

Method 1 utilizes a Form-A switch with the addition of an external magnet.  The external magnet is fixed to the switch body in such a location that the Normally-Open switch contacts are held in the closed position.  When influenced by a subsequent magnetic field, the field of the magnet attached to the switch is overridden and the contacts open.  This type of device is polarity sensitive and care must be taken in application design to ensure proper use.  Because Form-A switches can be manufactured in significantly smaller sizes than Form-C switches, this method is often employed to create a small Form-B switch package.

Method 2 utilizes a Form-C switch, which already contains a Normally-Closed circuit.  The Normally-Open circuit of the SPDT (Single-Pole Double-Throw) device is simply removed or ignored.  At steady state, the Common is in contact with the Normally-Closed contact and then transfers to the Normally-Open contact when an external magnetic field is applied.  While this device is simpler and offers the advantage of not being polarity sensitive, size constraints limit the scale to which this type can be used for most manufacturers.  However, HSI manufactures the smallest Form-C switch in the industry allowing the creation of this type of Form-B equivalent in size to the world’s smallest Form-A/Magnet pairing using Method 1.

Method 3 is the creation of a true Form-B reed switch.  This means that the switch only contains two contacts that must repel one another in the presence of an external magnetic field.  To our knowledge, this type of reed switch is not manufactured or offered by any other reed switch company in the world.  HSI launched the only true Form-B reed switch several years ago creating the third method of achieving Form-B activation.  The result is a small package, non-polarity sensitive device that doesn’t require physical modification to achieve functionality.