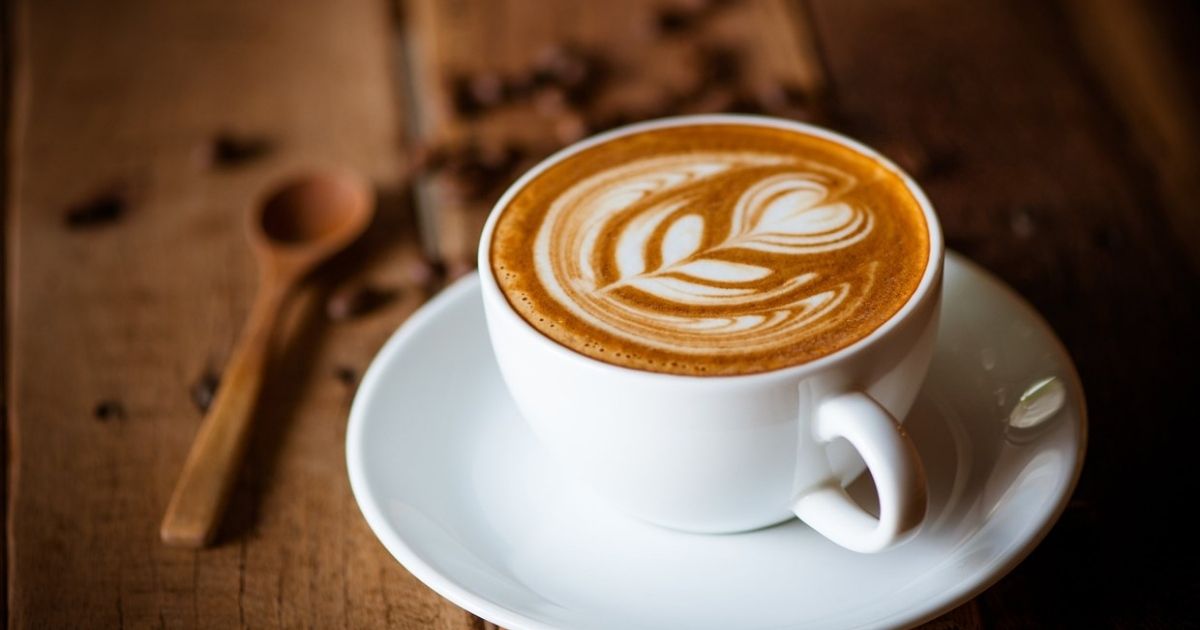 I love coffee. I love to drink coffee while in the office and especially during meetings. When hosting guests in our office it is most commonly delivered via airpot. Thus, the most dreaded sound I can hear in the meeting is that characteristic spit and sputter noise the airpot makes when empty. One great feature of the airpot technology is that no matter the volume it dispenses evenly without sputtering, but then without warning, the coffee is empty.

We could apply proximity sensor technology to fix this problem. A simple proximity sensor and float mechanism could indicate when the pot is getting low. By changing the placement of the sensor and float, the exact position of the low level indication could be adjusted. Once low level is detected, the indication could vary in intelligence. A simple version would incorporate a LED on the top of the airpot. Since reed switches do not consume power in the open state and LEDs require very little power, a battery could power a system like this for a long time. The next step up in intelligence would have the airpot communicate that the level is low. Depending on the preference it could be smart enough to send an email over WiFi or maybe even send a text. This would allow the person who is responsible for keeping the airpot filled to be notified before the coffee drinkers hear the dreaded sound of emptiness.

Visual indicators are available on some airpots or dispensing equipment. However, these must be seen by the user. Commonly, these are simple sight gauges that become stained over time and very hard to read. The value of clear indication or communication could be extremely valuable. Locations using airpots, such as coffee shops and restaurants, where the airpots are conveniently placed for easy customer access, but away from the counter where employees spend most of their time would see the most benefit.

This simple solution could solve a real problem, because if you have ever encountered a person who truly needs coffee, you realize just how real this problem is.