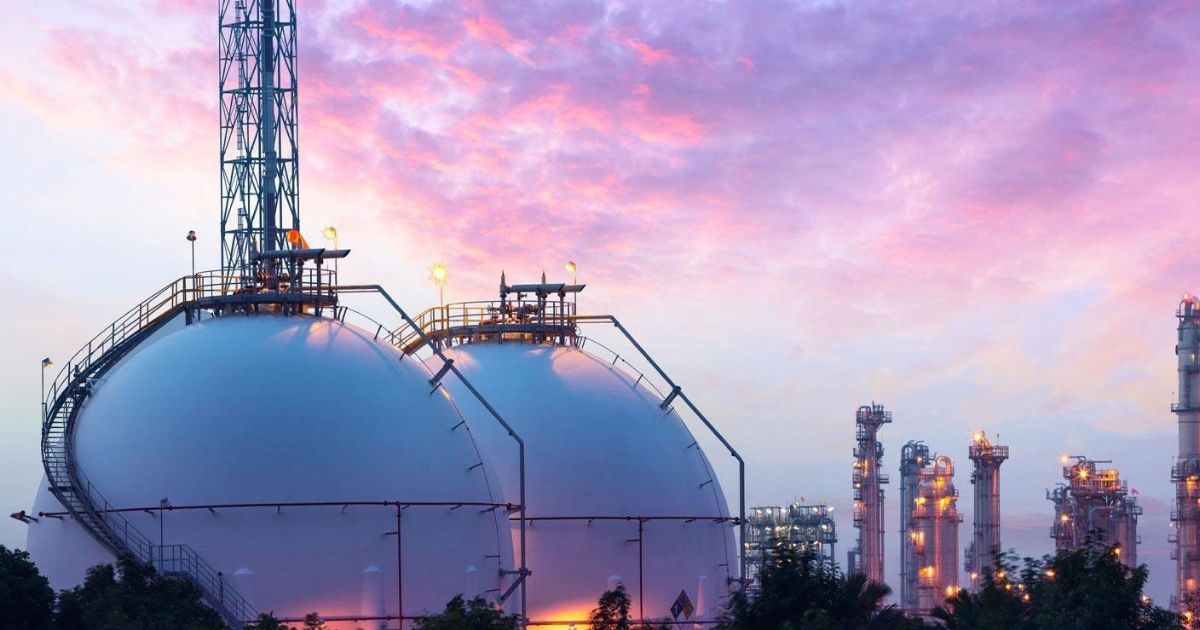 I have spoken of some of our products being “amazing,” and I don’t want to use this term so much that I diminish its impactful meaning, but another one of our products that is in this same category that I am surprised most people are not aware of is the “BSL” (Bi-Stable Latching) Form C, SPDT Reed Switch.

This type of device is a latching, or sometimes called locking, switch with unique and specific properties, both a latching switch and one that is able to discern magnetic polarities without any type of solid state intelligence.

A very simple example of utilizing this magnificent switch is in elevator and float sensing assemblies. In the first scenario, a magnet is mounted to the elevator in a position where the poles are vertical, north up and south down. A switch is mounted at each floor, and when the elevator magnet passes by the sensing switch, it is operated by either the north or south polarity of the magnet and changes and latches contact position, telling the control system that it has passed by and has not returned yet. When it does come back down, the switch senses the opposite magnet polarity passing by, changes contact position and tells the system it has returned.

The second scenario would be the same basic installation – a float with a vertically mounted magnet inside passes by the switch and tells the pump to turn on and off. When the float moves up, passing by a switch when the tank is filling, it will turn the pump off.  As the liquid is depleted and the float passes back by the switch, it senses the opposite polarity, changes contact position and turns the pump on to refill the tank. Yes, I know the same thing can be accomplished by using high and low sensors. The drawback is that now you must buy two sensors and run additional wiring rather than the single, simple BSL switch.

In either of the examples, this same sensing ability and installation technique can be used in many applications.

Not long ago, I assisted a local oil industry startup company with a piston type valve sensing requirement. The company brought in a valve and the standard type of sensing installation concept using the two-sensor method they read about online. They were inquiring about what type of sensors were necessary to accomplish this and how the mounting positions should be along with wiring schematic. I provided the sensor type, positioning, wiring and the estimated cost. They were very happy with the suggestions and were accepting of the cost. Then, I introduced them to the BSL. I showed them how to use only one switch, one magnet and reduce the wiring. They were very excited with what they had witnessed, but more importantly for them, as a struggling startup business, was the cost reduction.

A major point that I would like to express is how nice it was with assisting that company, how well the project flowed and the importance for the customer and HSI to be involved together in an application from the start of the design. Many times, when we are not involved initially, designers have already set in stone their hard parts and sensor layout and have committed to that monetarily having components produced. This sometimes makes it difficult on our end and takes much longer for overall completion because the layout is not right for the correct sensor/actuator arrangement and the customers don’t want to change all the hard work they did up front, so we all struggle to make it work.

An interesting fact that most people don’t know, or may not even consider, is that this amazing switch design can save energy! That’s very important in today’s times of energy conservation.  An example of this is if a system utilizes a standard SPDT switch in a coil and the contact state needs to change its position and remain there for extended periods, you must provide power to the coil to operate the switch and maintain the power to hold that position. That means power is being consumed to move the contact initially and must have continuous supply to hold that position until the switch is required to shift back to its normally closed position, then the power is finally removed.

As a side note, we had a customer that held a switch in an operated position for seven years. Think about that power consumption and the heat generated by the coil, potentially causing coil failure over time. And, if a power failure occurred, the switch would not remain operated and could possibly have a devastating impact.

If a person was utilizing our standard BSL switch, this would not be the case. The installed switch and coil configuration would be exactly the same as before. The important part is the fact that now when you needed to operate the switch and hold it in that position, all you would need to do is apply a very minuscule millisecond pulse of power to the coil to make the switch operate and change its contact position, and then kill all power to the coil and it would maintain that position however long as necessary.

Thanks to the BSL switch, we now have basically zero power being consumed for the same application.